Dr. Flatt received his Bachelor of Science from the University of Waterloo, and completed his Doctor of Optometry from the University of Waterloo in 2009. He did his final year Ocular Disease externship at the John-Kenyon American Eye Institute in Louisville, KY where he worked closely with Cornea and Retina specialists. He joined the practice immediately after graduation and also works part-time as a clinical supervisor at the UW School of Optometry.

He enjoys spending time with his wife and plays golf whenever he gets the chance. 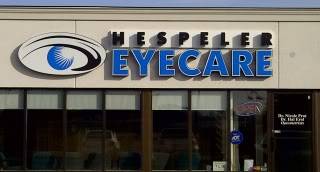